You are here: Home1 / Heating2 / Consider a Geothermal Heat Pump for These 3 Reasons 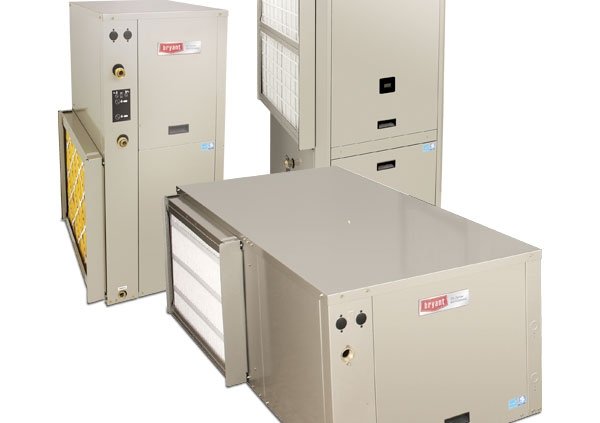 Consider a geothermal heat pump that works by concentrating the heat already present in the earth, making it a clean, dependable, and renewable energy source. Since the 1940s, geothermal heat pumps have been used to effectively and completely heat and cool dwellings. Instead of using the temperature of the outside air like air-source systems do, they use the steady temperature of the soil as their heat transfer medium.

A geothermal system can significantly reduce your utility and HVAC maintenance costs. Even though installing a geothermal heat pump with a buried-loop system can be more expensive than installing an air-source system, you might end up saving money in the long run on energy and maintenance.

Our experts often observe customers recouping their investment through energy savings in five to ten years. The US Department of Energy (DOE) estimates that compared to traditional heating systems, a geothermal heat pump will immediately reduce your heating expenditures by 30 to 60% and your cooling costs by 20 to 50%.

The majority of these savings are attributable to the clean, renewable energy it uses and the negligible amount of electricity required to convey the heat from the earth to your home. According to the US Environmental Protection Agency (EPA), heating and cooling a typical 2000 square foot home can be done for as little as $1 per day.

The costs associated with maintaining this system are also drastically reduced. Because the outer parts of a geothermal heat pump are buried, their lifespan is substantially longer than that of conventional systems. The pieces are far less prone to break because they are not outside and have less moving parts.

A geothermal heat pump has a far longer lifespan than most traditional heating and cooling systems. About 20 to 25 years is the average lifespan of the heat pump’s indoor components, as opposed to a furnace’s or air conditioner’s 10 to 15 years or fewer. The outer ground loop has a 50-year lifespan.

The likelihood that you will need to replace your geothermal heat pump while residing in your house is low if you invest in a new system. According to research, ground loops can persist for up to 100 years.

3. Better for the Environment

A geothermal heat pump employs the sun’s clean, renewable energy as its source of power. This means there won’t be any onsite burning, which means there won’t be any emissions of carbon dioxide, carbon monoxide, or other greenhouse gases, which means your home won’t have any combustion-related safety or air quality issues. When compared to more conventional fossil-fuel-burning systems, the heat pump unit itself uses a negligible amount of power, which may be produced using fossil fuels.

These systems don’t use combustion, which reduces the release of greenhouse gasses and makes them environmentally benign. The Geothermal Heat Pump Consortium claims that installing a geoexchange—or geothermal—system in a typical home will reduce greenhouse gas emissions by the same amount as planting an acre of trees.

BNG can recommend and install the best geothermal heat pump system for your home. Contact us today!

Why Is My AC Tripping the Breaker?