You are here: Home1 / Air Conditioning2 / Influential Women in HVAC 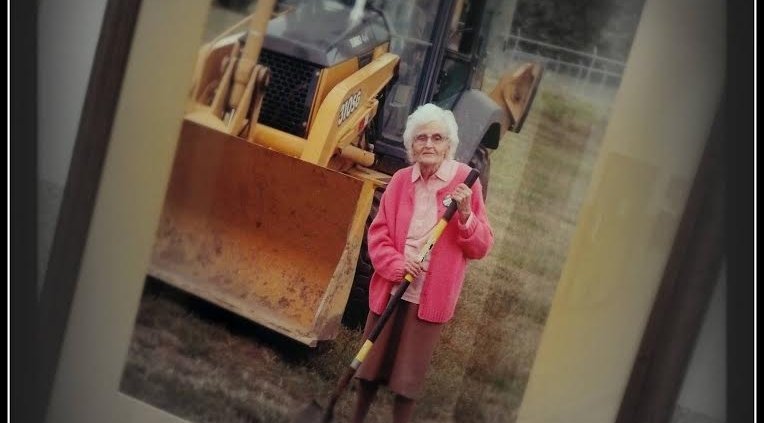 In terms of background, gender, and ethnicity, the HVAC field values diversity. Despite this, there has always been a lack of women who have chosen to make it their profession. To show how influential women have been in this industry, we’d like to talk about Alice Parker, Margaret Ingles, and our very own Olive Lewellyn. 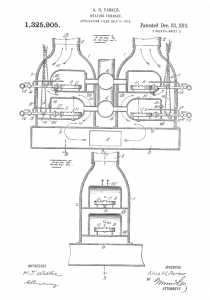 People relied on coal or wood as their primary source of heat at the time. While furnaces and the concept of central heating date back to the Roman Empire, science made little progress in the years that followed, and the heating technologies used at the end of the nineteenth century were still quite primitive.

Parker’s patent for her heating system was filed on December 23, 1919. Cool air was taken into the furnace, then passed through a heat exchanger, which distributed heated air to individual rooms of a house via ducts. Parker’s design was unusual in that it used natural gas instead of coal or wood.

Alice H. Parker was inspired by the fact that her fireplace was ineffective at keeping her home warm during the chilly New Jersey winters. Her idea was useful since it eliminated the need for people to go outdoors and chop or purchase wood. By reducing the need to leave a burning fireplace on all night, it also reduced the risk of house or building fires caused by heating systems. Her idea that natural gas and ducts could be used to heat different portions of a house was a big step toward the heating systems used today.

She was an African American woman who succeeded at a time when black women had few opportunities to showcase their abilities. Her patent was filed before the Civil Rights and Women’s Liberation movements, making her accomplishments all the more remarkable because they knocked through countless barriers for black women of her generation.

In 1920, Margaret Ingles became the first woman to earn a master’s degree in mechanical engineering. She graduated from University of Kentucky. Ingles made a number of significant contributions to heating and cooling. The most significant was the development of the effective temperature scale for home comfort. It took into account humidity and airflow, going beyond just a figure on a thermometer, to provide a measurement of how the temperature actually feels. This was made possible by another of her inventions, the sling psychrometer, which detected moisture in the air and offered reliable humidity readings. Most new homes didn’t come equipped with air conditioning until the late 1960’s, but Ingles played a key role in the development of today’s air conditioning system.

In 1946, Olive Lewellyn took over Boonville Natural Gas Corporation with her late husband Lawrence Young. When her husband passed away suddenly a few years later, Mrs. Lewellyn was left with two small children to raise and a company to run alone at a time when there were very few women business owners and almost no women executives in the natural gas or heating industries, especially in the rural Midwest. 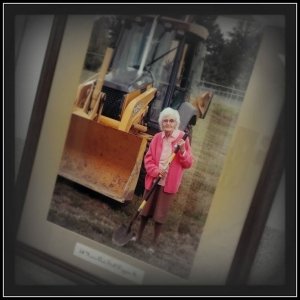 There were no air conditioners at the time, so the company started working on heating. It was just after World War II and there were coal furnaces everywhere. Using these coal furnaces got coal dust all over the house. But thanks to Alice Parker’s discoveries, Bryant had a solution. They created a cast iron conversion burner in order to retrofit coal furnaces to burn cleaner natural gas instead. Though these conversion burners did not have the efficiency modern natural gas furnaces have, Mrs. Lewellyn’s customers seemed to appreciate a break from the coal dust.

She continued to come to work every day up until her health started to fail in late 2004. Mrs. Lewellyn was an outstanding business owner and a woman well ahead of her time. Her commitment to excellent customer service was instilled in the company from the very beginning and is still our driving force today.

For more about how Olive Lewellyn’s legacy lives on in our family-owned and operated company today, please read About Us.

Why Does My Furnace Smell Bad?